Let’s Knit is the vibrant, lively, modern face of knitting. We give today’s knitters exactly what they want - quick and simple patterns, the best trend-led features, easy-to-follow tutorials and so much more! Every issue also comes with a free high-value yarn kit and accompanying patterns so that readers can get knitting straight away. We pride ourselves on featuring the best exclusive patterns suitable for all styles, sizes and skill levels, from simple, classic garments with a fun, modern twist to our much-loved toys - and everything in between! Knitters love our clear, user-friendly format and our practical tips, which help to make each pattern simple to follow. When you open a copy of Let’s Knit you instantly feel part of a club, with opportunities to get in touch and show off your makes, or to even name one of our adorable character knits!

Each issue features bonus offers galore for readers and is supported by a fantastic website full of great resources. Would you like to introduce your brand to our extensive audiences? Discover what advertising opportunities we can offer you by contacting us today.
contact us 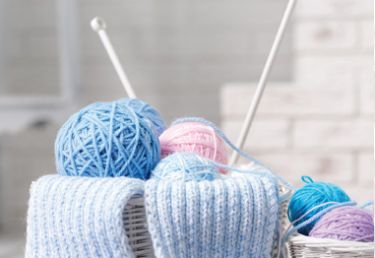 Every issue includes a high-value covermounted gift, and readers are encouraged to feel like members of a vibrant, like-minded community 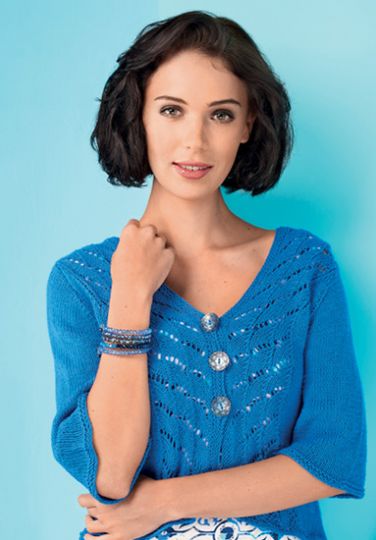 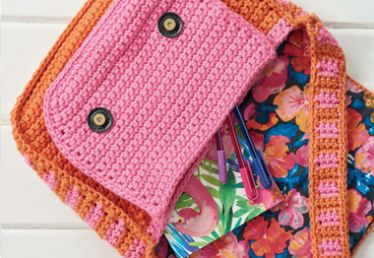 Published 13 times a year and available in all major outlets, Let's Knit focuses on both attracting beginners to the craft and offering plenty by way of quality and value to keep its core audience happy 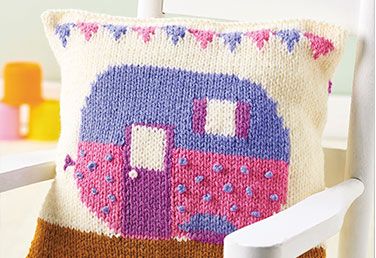 Every issue includes a high-value covermounted gift, and readers are encouraged to feel like members of a vibrant, like-minded community

Published 13 times a year and available in all major outlets, Let's Knit focuses on both attracting beginners to the craft and offering plenty by way of quality and value to keep its core audience happy

See why Let’s Knit is the UK’s bestselling knit mag! 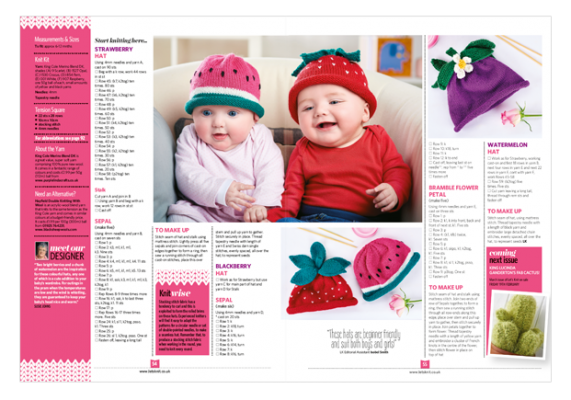 In every issue of Let’s Knit you’ll find upwards of 25 exciting patterns from respected designers. Beautifully presented with gorgeous photography and easy-to-follow layouts, our projects are almost all exclusive to Let’s Knit. 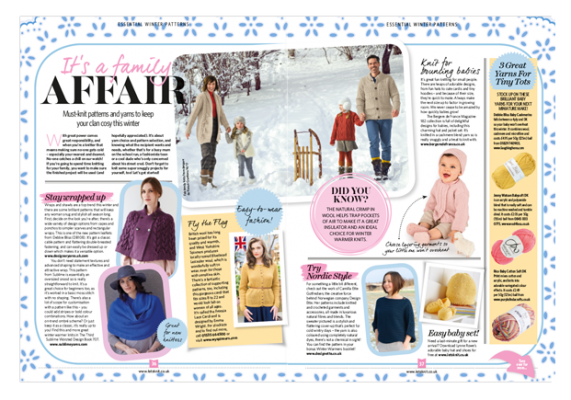 From light-hearted looks at Christmas knitting to discussions on the merits of British yarn, our features cover a wealth of knit-related topics. We keep you up to date with new yarns and explore exciting trends. You’ll come away inspired and informed!

Hosted by Let's Knit and sister title Let's Get Crafting, the annual British Knitting & Crochet Awards is the largest and most coveted set of awards of its kind in the industry. Entirely nominated and voted for by readers, it rewards both established brands and smaller independents through a wide range of categories, including awards for regional stores, bloggers, designers and yarn.

Log on to www.letsknit.co.uk for hundreds of free patterns, a fantastic collection of video tutorials, monthly giveaways and the brilliant Let’s Knit blog. It’s updated regularly so be sure to come back often, or sign up to our newsletter to ensure you never miss a new pattern.

Are you interested in advertising with us? Email us to find out more here.

see other brands within

Our craft portfolio is second to none, reaching more than 1 million makers every month. Boasting Sew, Let's Knit, PaperCrafter, Let's Get Crafting Knitting & Crochet and the flagship title Crafts Beautiful – which recently celebrated its 300th issue – there really is a title for every technique.